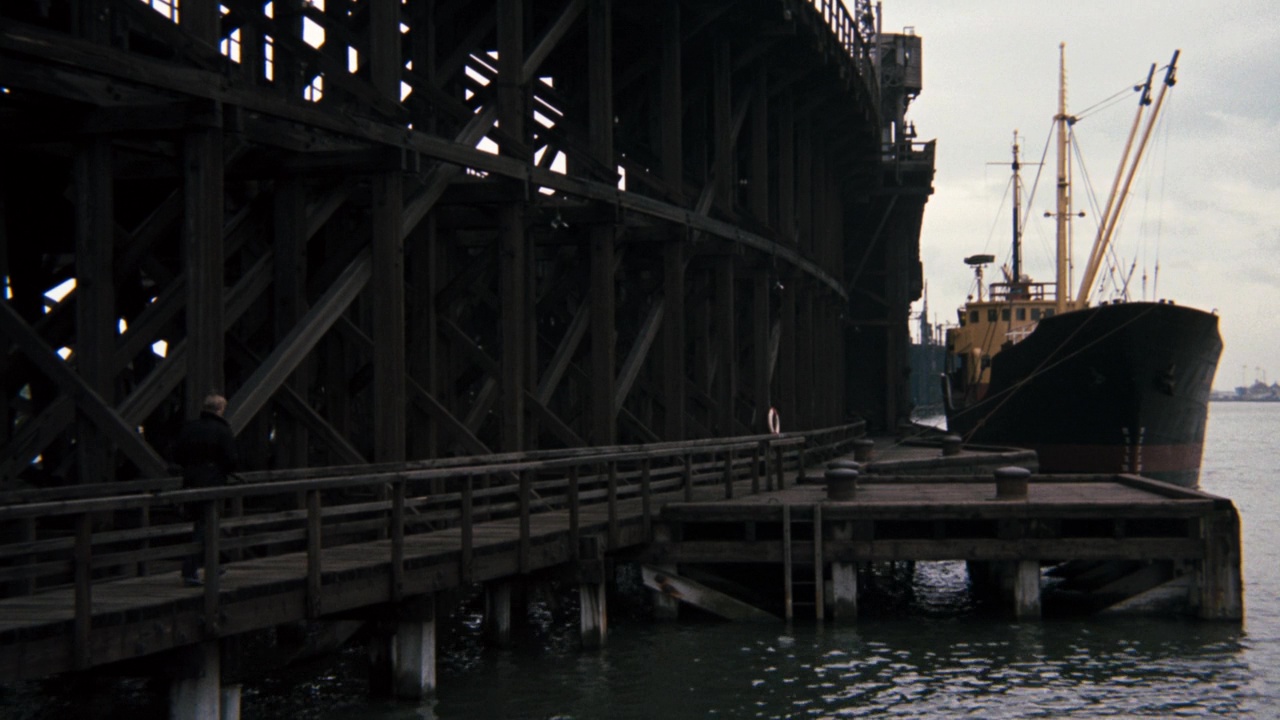 The brilliant final scene. The interesting, most important, item of interest about this scene is that it was filmed in two parts at two very different locations – despite it looking like one on screen.

The first part was filmed at Blyth Cambois Staithes. As Carter tracks Paice through the staithes we see an area that is in Blyth, to the north-east of Newcastle. A great scene, they use the location brilliantly.

Nowadays, the staithes have pretty much gone, mostly destroyed by fire in the 1980s. Some small, river-level, remnants remain. It’s difficult to place it now but with a bit of imagination you can get there. It’s still very quiet up there even now. 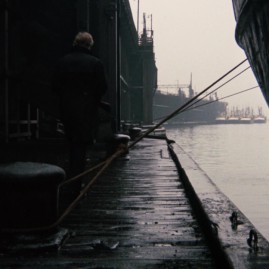 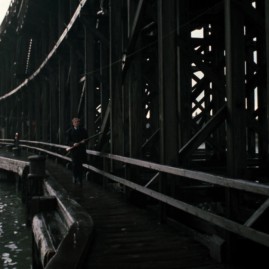 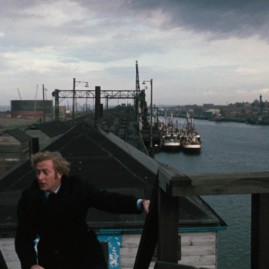 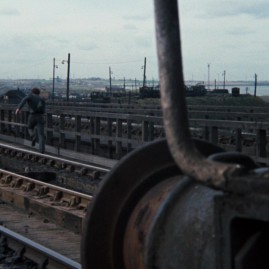 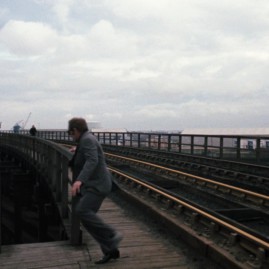 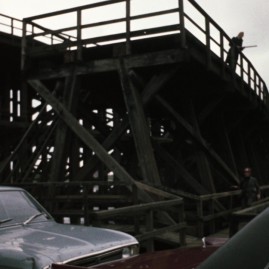 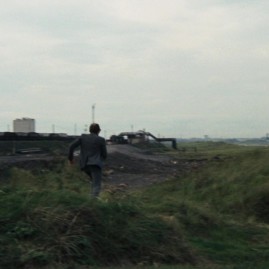 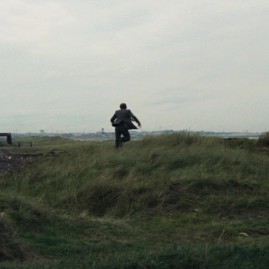 As Street View doesn’t quite reach the best angle, this Flickr image gives us a great impression of how it looks now: