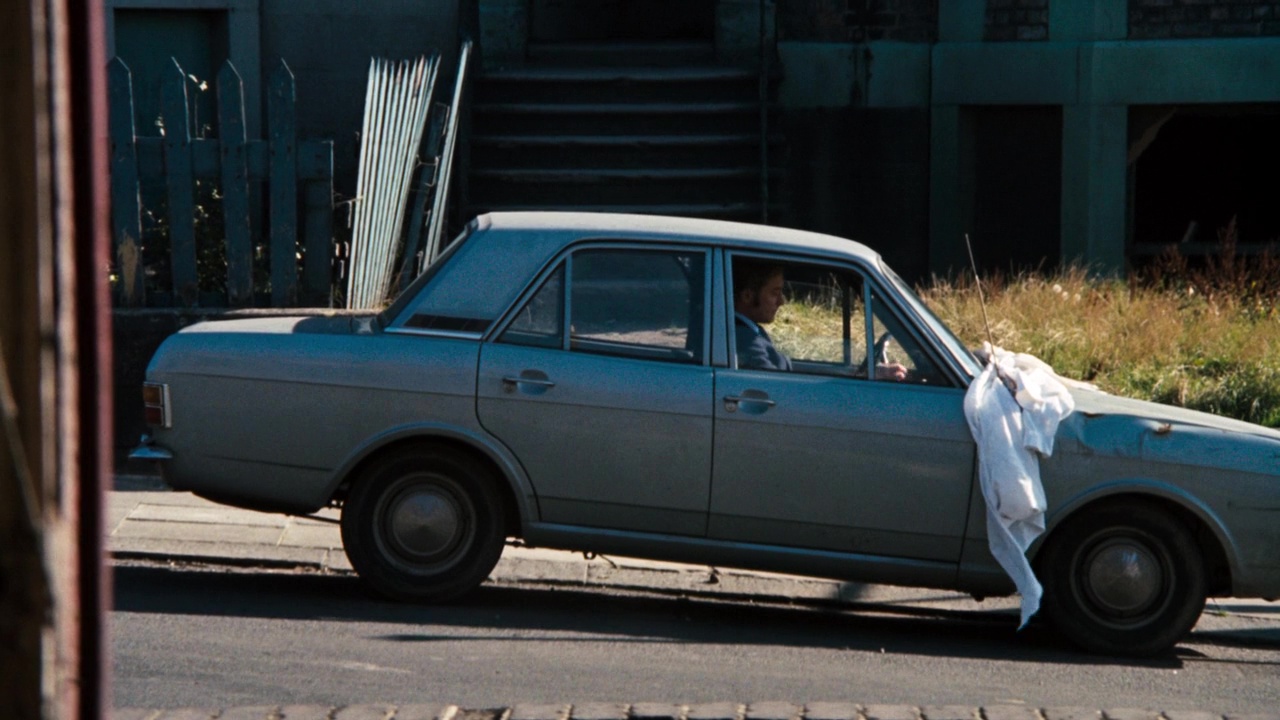 Carter arrives at Keith’s lodgings to see how he is after Thorpey took him away from the Las Vegas. We can see from the film that he is living in a very run down area of the city, with suspicious neighbours peering through their windows and many houses in a very poor state of repair. Carter disposes of the Coburg Street washing from his car and runs into Keith’s housemate.

This was another location that was shortly demolished after filming. Originally called Wenthworth Place at the time, the road which Carter drives down has now been shortened, flattened and renamed as Gloucester Terrace. There isn’t much there for people visiting but you do get a sense of how the houses were laid out. 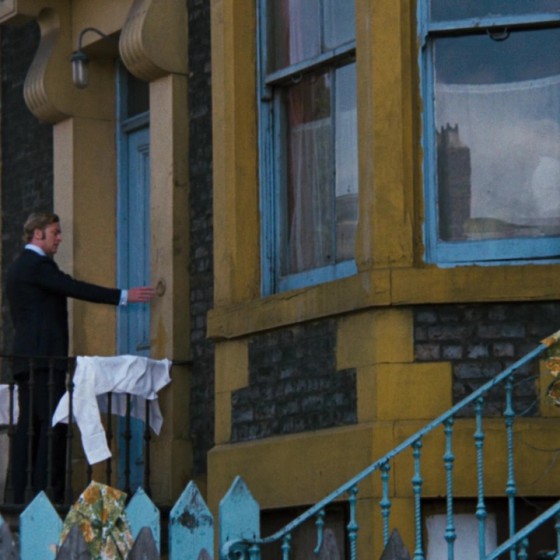 The 1938 map below shows Wentworth place (please use the slider to switch between ‘Then and ‘Now’): 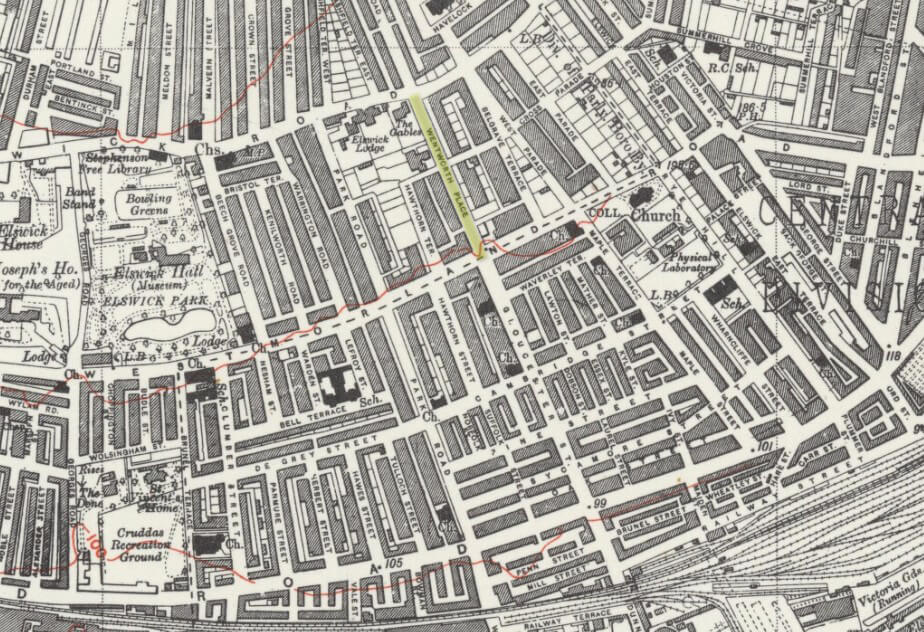 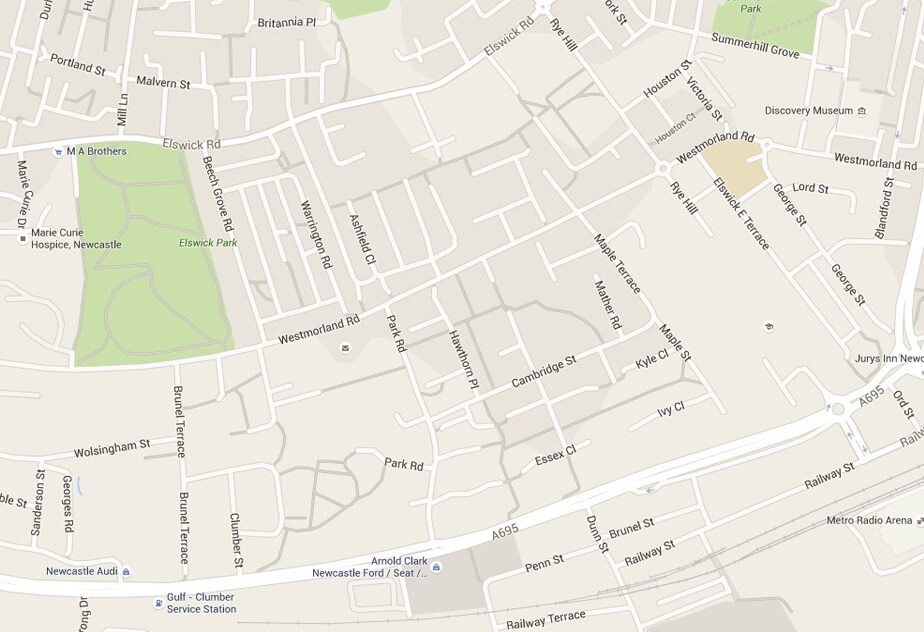