So here it is, probably THE most famous and recognisable location in Get Carter, a building so noticeable and memorable that after the film was released, it was known as the Get Carter Car Park. I’m going to expand a little more on this page than I normally would as it is such an iconic film location it would be rude not to. It is fair to say that there have been millions of words written about the history and story of the car park by hundreds of people, and thousands of photographs snapped. I’m not going to cover it to that extent, you only need to Google the name to see what is out there. As ever, I’m interested in how it ties in with the film more than anything, so here we go.

Trinity Square was a shopping centre and multi-storey car park situated in Gateshead, North East England, demolished in 2010. It was particularly noted for the Brutalist design of its car park which was designed by Rodney Gordon when he worked for the Owen Luder Partnership. The concrete structure, which dominated the skyline of the town, was opened in 1967. The car park had a prominent role in the 1971 film Get Carter, so is commonly referred to informally as the Get Carter Car Park. The car park and the rest of the Trinity Square complex is now demolished, to make way for the redevelopment of the site by Spenhill Developments, a division of Tesco PLC. Demolition of the car park structure itself started on 26 July 2010 and was complete by early October.

Role in the film

Local slot machine tycoon, Cliff Brumby, has visions of opening a restaurant on the top level of the car park. Brumby is in over his head, fancying himself as a small-time gangster himself, he’s being bullied by the local crime lords and needs them out the way to continue his legitimate businesses. A series of events leads him to ask Carter to become a hit man, killing Kinnear for a price. Brumby also seems to know what happened to Carter’s brother and who killed him and tries using this as leverage. Carter rebukes him but ultimately takes his revenge on Brumby during his killing orgy due to his minor involvement in the situation.

The car park is featured twice. Firstly, as Glenda flees Con and Peter from the Quayside she takes him to meet Brumby to discuss the offer. It’s unclear what Glenda’s relationship is with Brumby but it seems to be as a fixer. They then leave to return to Glenda’s flat. Carter returns to the car park later in the film, picking up his hire car (once again from The Quayside) after the incident at the ferry stop, returning to Brumby and carrying out his vengeance.

I was lucky enough to have visited the car park back in 2008. It was closed, but I drove up the ramp and got to witness first hand the terrible state it was in. Sadly, despite people’s love for the brutalist building it was beyond repair and didn’t serve any real purpose. The only saving grace was that it was excellently documented through it’s life, and more so during it’s demolition, so we have access to a lot of photographic and video memories. 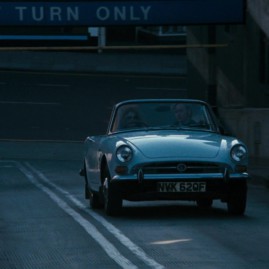 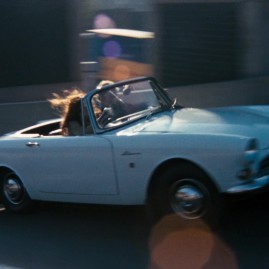 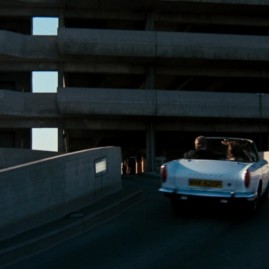 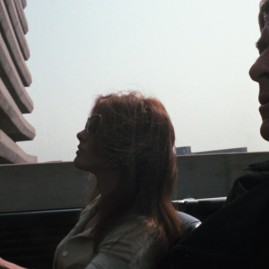 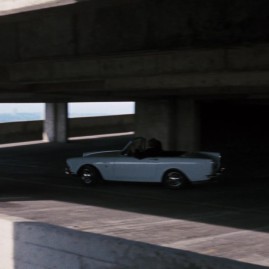 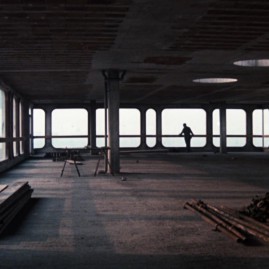 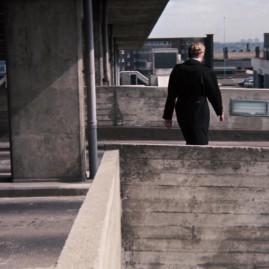 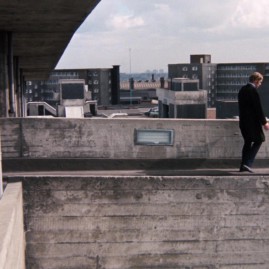 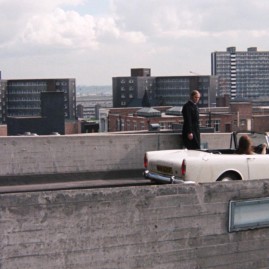 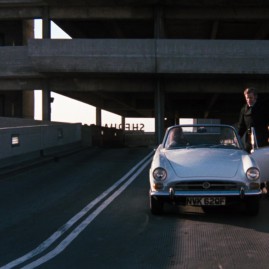 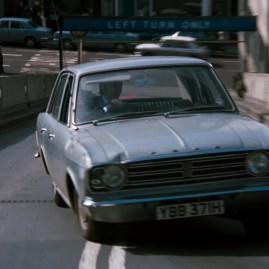 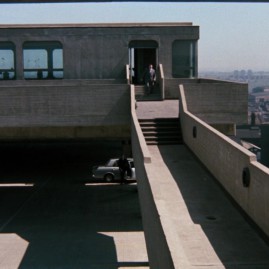 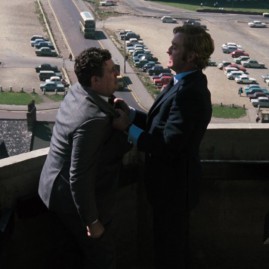 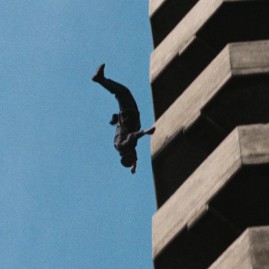 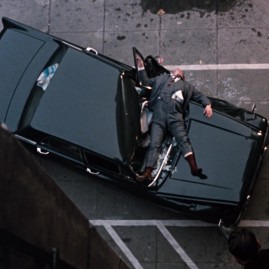 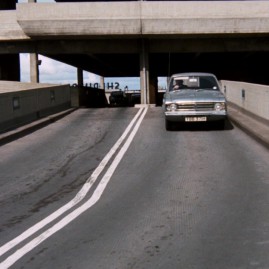 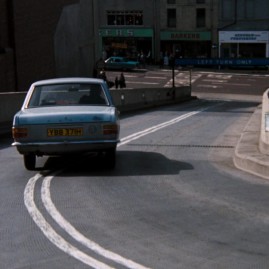 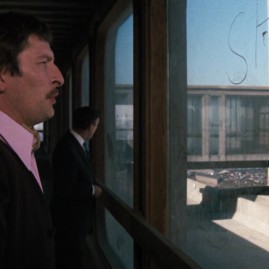 There are numerous images of the last days of the car park. A simple Google Image search will return hundreds of results but there is a particularly good Flickr group that has some excellent images of the destruction of this British film icon.