As Carter follows Kinnear and his cronies back to ‘The Heights’ for their card game, we are transported from the racecourse to nearly 40 miles south of Newcastle. Dryderdale Hall certainly has a lot of history behind it and has much closer ties to the Newcastle criminal fraternity than you would first imagine. Located in Hamsterly, Bishop Auckland, it was built in 1872 by the architect Alfred Waterhouse for the Backhouse family.1

The scenes shot at Dryderdale Hall were done after Vincent Landa, a North East slot machine tycoon, had recently vacated it. He had fled to Spain after the murder of Angus Sibbett (for which his brother would be charged and imprisoned). Having moved from London in the late 1950s (where he was an associate of the Krays) he built an empire in the North East in which he used all manner of tactics to stay ahead of the law and integrated with other underworld figures. Jack’s Return Home was said to be set partly based on the figures of his imprisoned brother and his accomplice2 and there are strikingly similar tones to their lives and the lives of some of the films characters. Hodges was aware of the importance of the house and it’s history and chose it deliberately.3 It was sold shortly after filming upon which a mysterious fire took place which gutted the interior. It was re-opened in 1992 as a guesthouse, but as of 2016 is now a private dwelling and is Grade II listed.

We visit Dryderdale Hall twice in the film, the latter scenes during the police raid after an all night party. Many of the extras used here had actually attended similar parties held by Landa whilst he was in residence. We also witness Caine kill and dispose of Margeret in the pool at Dryderdale though the actual filming of the scene took place at Hardwick Hall Park to the west of Hartlepool4. 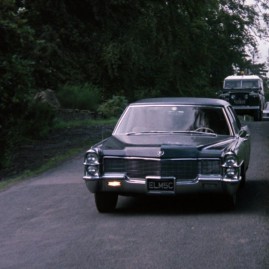 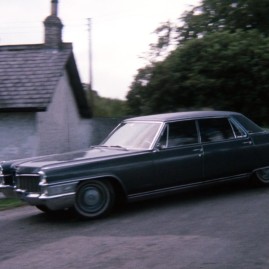 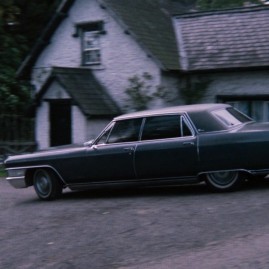 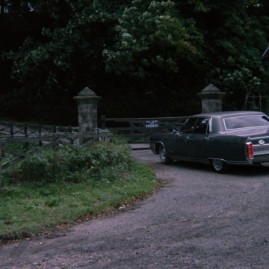 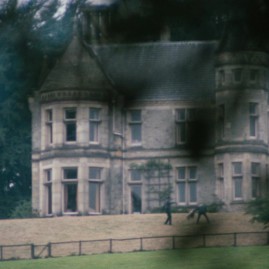 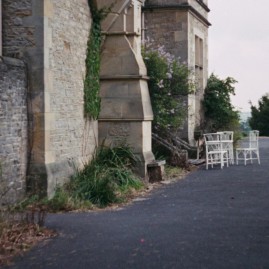 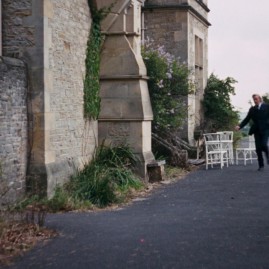 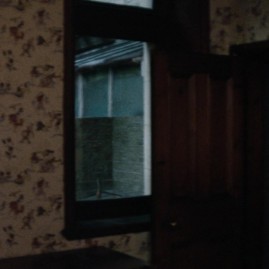 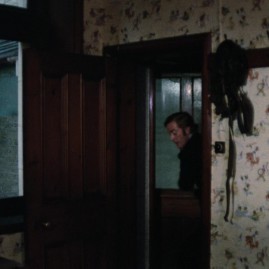 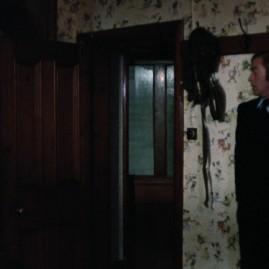 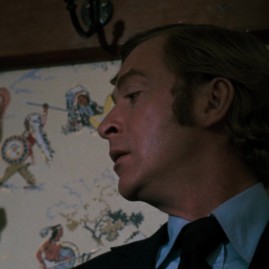 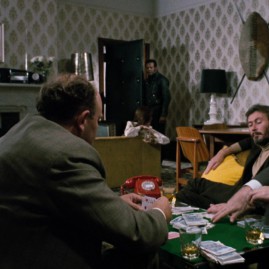 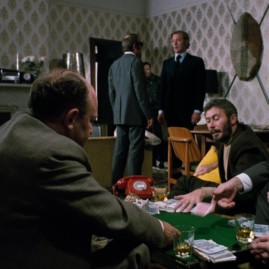 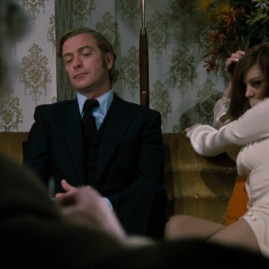 You will also know that we re-visit Dryderdale Hall later on in the film, where Kinnear is holding one of his infamous parties. We see much more of the grounds here and it gives us a few extra shots of the location, including some excellent long range shots of the southern elevation. 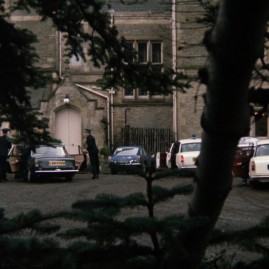 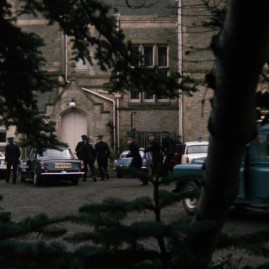 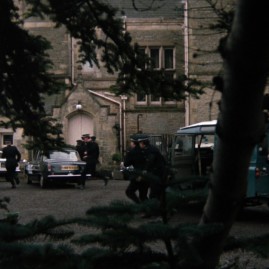 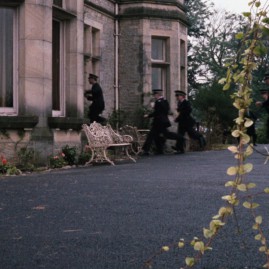 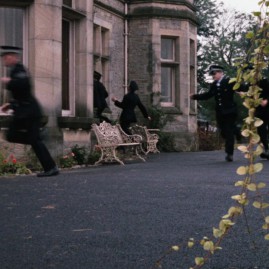 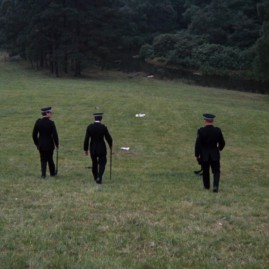 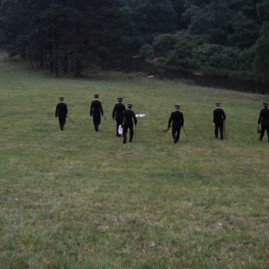 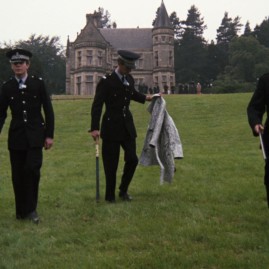 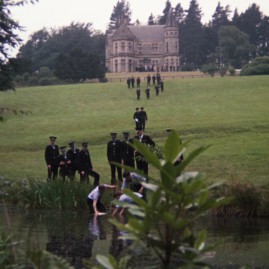