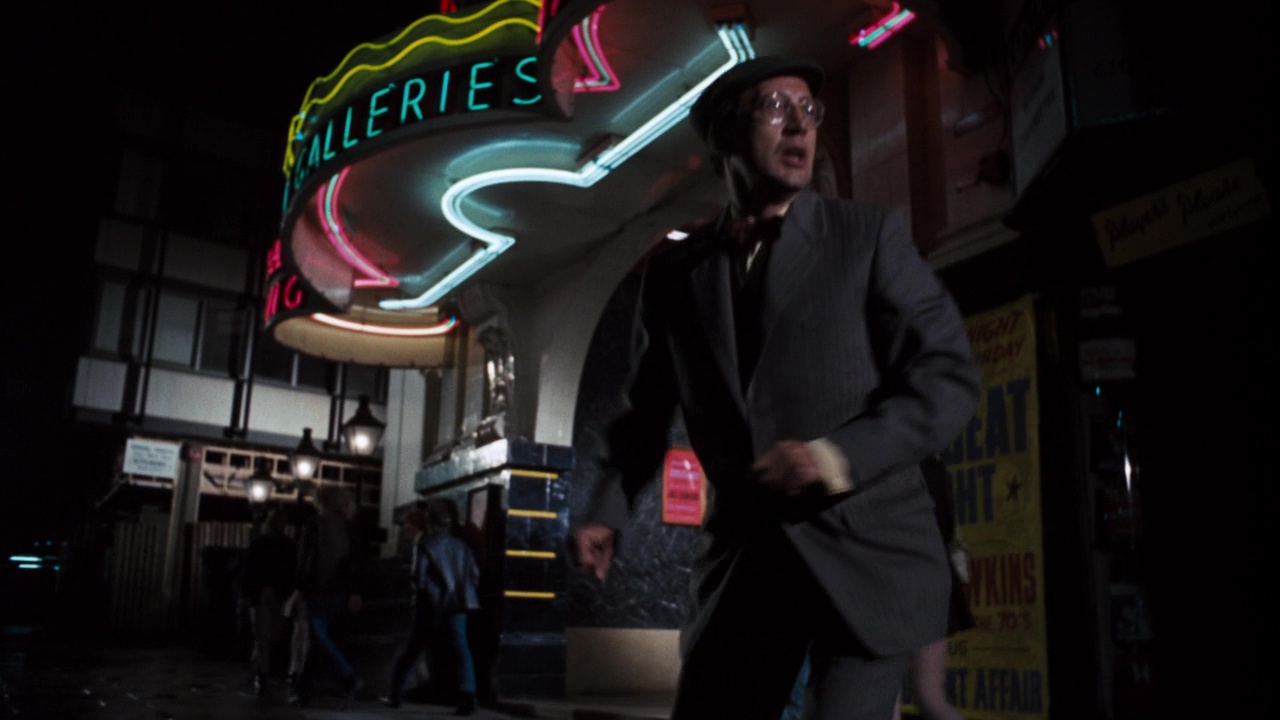 As Thorpey flees Carter we end up at the Oxford Galleries. This particular venue is in the centre of Newcastle’s nightlife, and if the geographical reality was accurate, it’s at least a 2-mile distance from the Las Vegas.

The building itself had been a nightclub from this point all the way through until the mid-2010s, when it was decided it would be demolished to make way for student flats. As of February 2016 this building work is well underway, as you will see below. Over the years, the place has had numerous names, probably recently most best known as Liquid.

Apologies for the Street View below, it’s very much in a pedestrianised area now, so no doubt is difficult to access – the Now shots give a better idea. 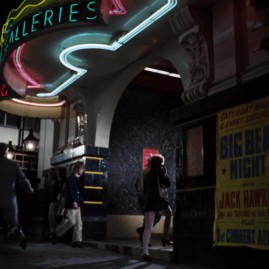 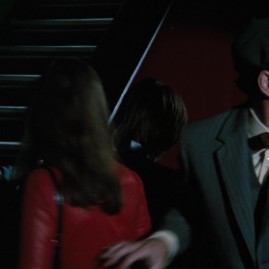 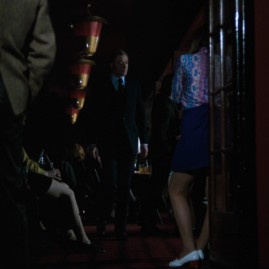 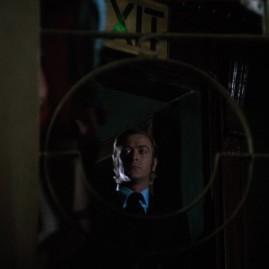 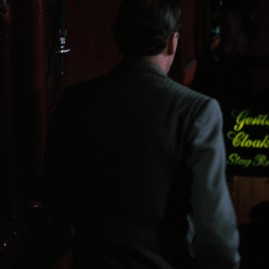 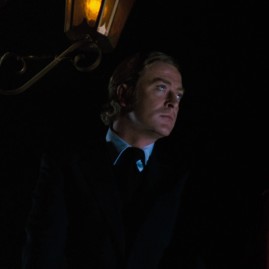 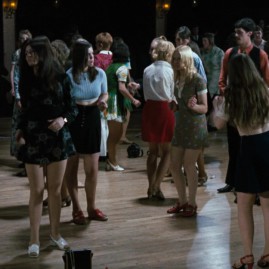 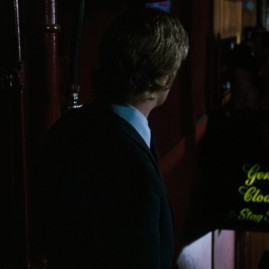 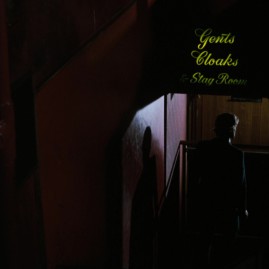 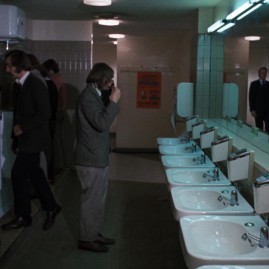 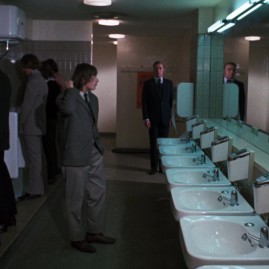 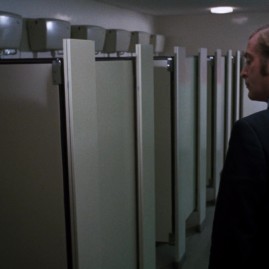 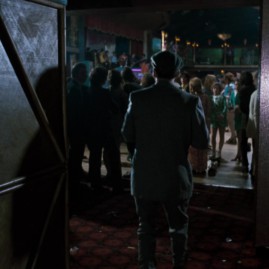 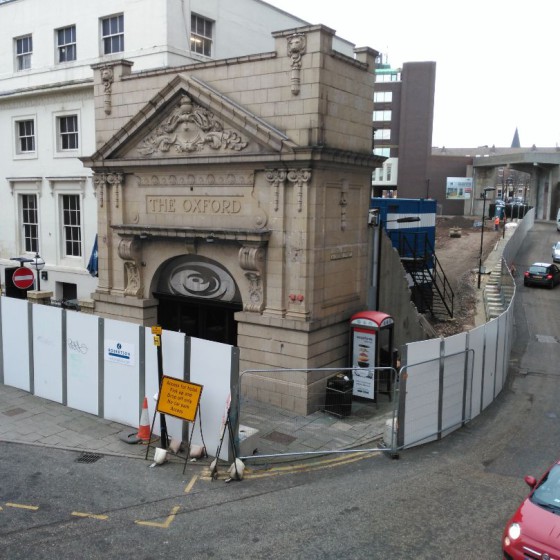 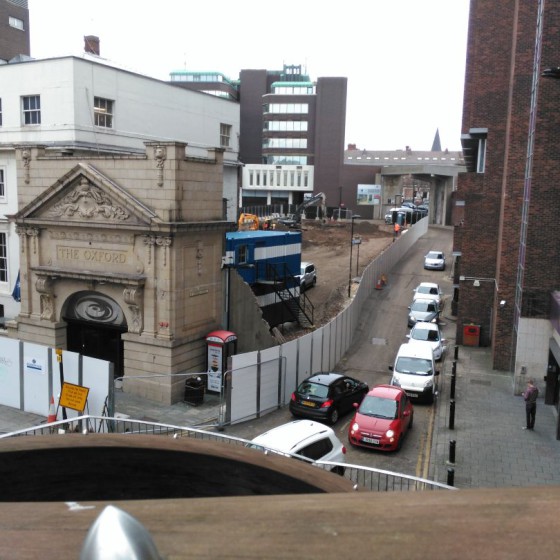 Some great cinematography in this scene, where Carter is framed by a circular piece of furniture (resembling a barrel of a gun) with the EXIT sign above him. One of a number of premonitions of the future we see throughout the film.