Half Moon Pub (The Vic & Comet)

Once more we have some fantastic research work done by Angus Stephenson on this location. The whole situation is kind of confusing, as the script contradicts the location, but all will become clear soon.

Angus takes up the story:

On the way to the funeral in the film, Keith says he works at the Half Moon, where Carter’s brother, Frank, also used to work, and after the funeral they go for a drink at a pub. “Do you work here, Keith?” asks Carter. “Yes,” says Keith, suggesting that we are in the Half Moon, but I don’t think it was in real life. There is, or was, a Half Moon in the Bigg Market and it would probably have looked something like that inside then, but so would a lot of other pubs.

For the scene after the funeral we are supposed to imagine the group coming into the pub via the central door and turning left to sit at a table. Things to notice include the recessed central door with a lot of glass in it, the red and white curtains, the white window bars, the horrible brown wallpaper and the curved bar on the left of the frames in this scene.

The next pub scene (with the singer) is at night. Carter comes into this pub through the central door, turns right and goes into the crowded area where the two women end up having a brawl. You have the same red and white curtains, white window bars and horrible brown wallpaper and the curved bar is on the right in these frames, as it should be. The real pub landlord of the Victoria and Comet at the time said that Alun Armstrong appeared behind the bar there and this would be the only scene where that would be so, and quite a few people have spoken up about being extras there and enjoying the free beer. This scene has to be in the Vic and Comet and I think the scene after the funeral was as well.

So there you have it. The original Vic and Comet doubled for the interior of the Half Moon – with either side of the horsehoe bar being used for two different, but equally important, scenes.

So, the ‘original’ Half Moon is located in the Bigg Market, and referenced in name only. This picture of The Half Moon Inn below dates from 1995, the place eventually becoming a Popworld in its present incarnation. 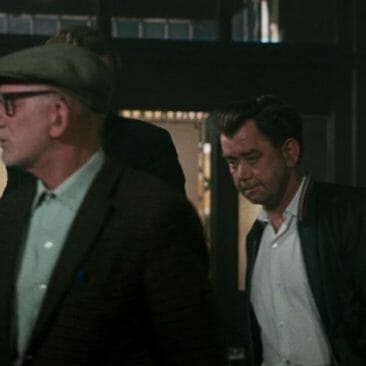 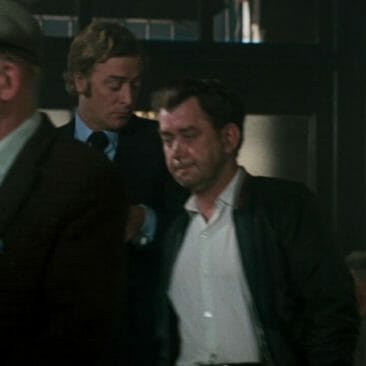 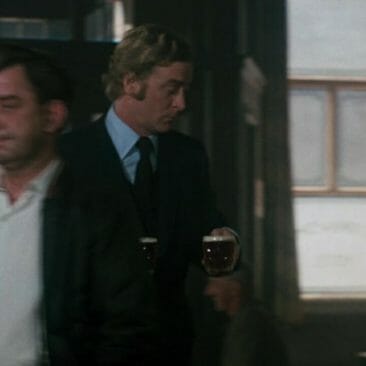 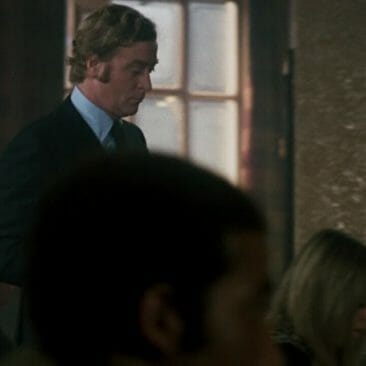 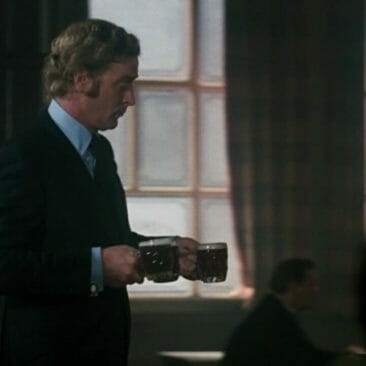 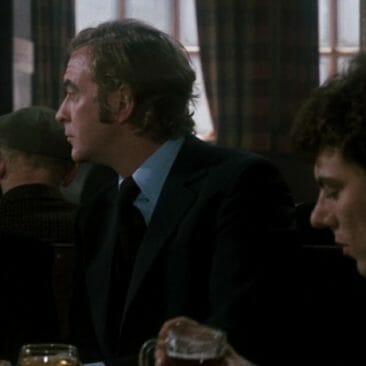 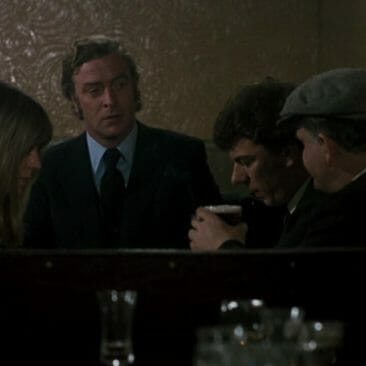 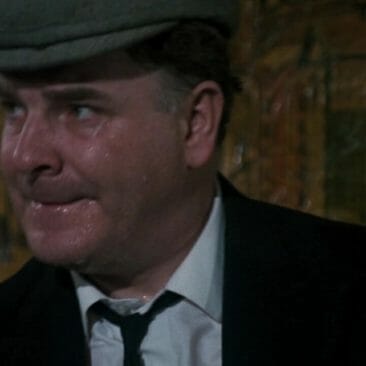 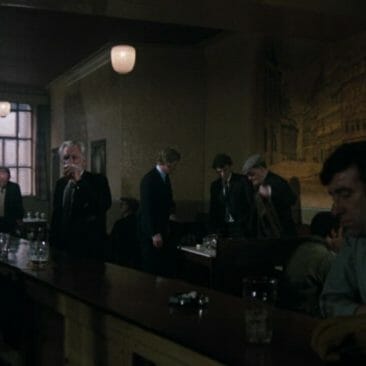 Catching up with Keith: 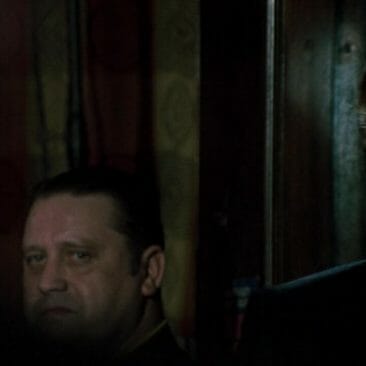 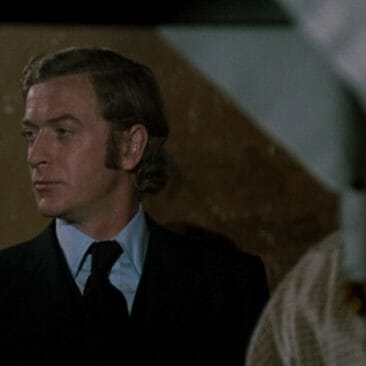 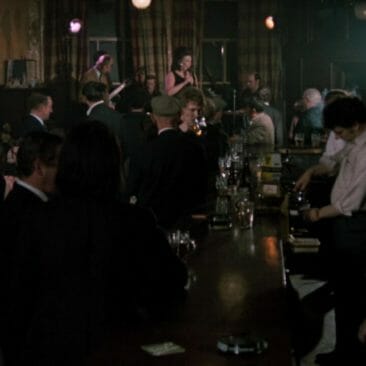 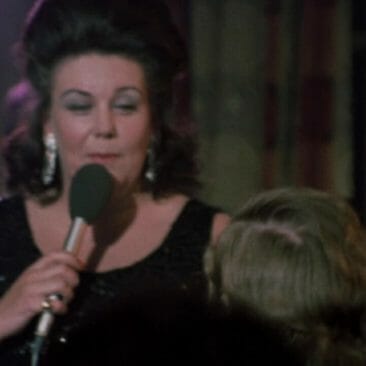 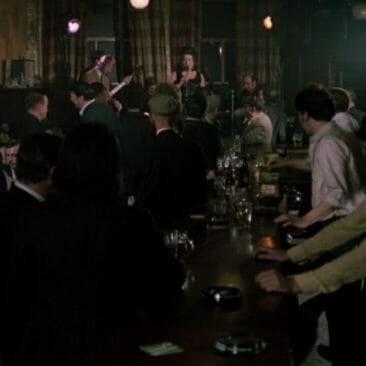 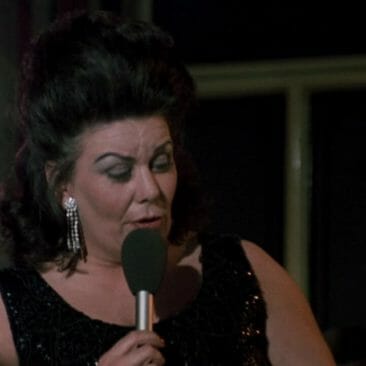 The Vic & Comet is actually two pubs which were merged in 1929 by their owners, Deuchars – no prizes for guessing that the two pubs were called The Victoria and The Comet.

Evidently, the newly formed pub used all of its floors but was later to use only the ground and first floors. “Its clientèle became rather limited and was characterised by someone who knew the pub well as ‘railwaymen upstairs and villains downstairs’.

This first picture gives an idea of how the two pubs looked back in the day, with its single central entrance as it existed as O’Neills in 1999: 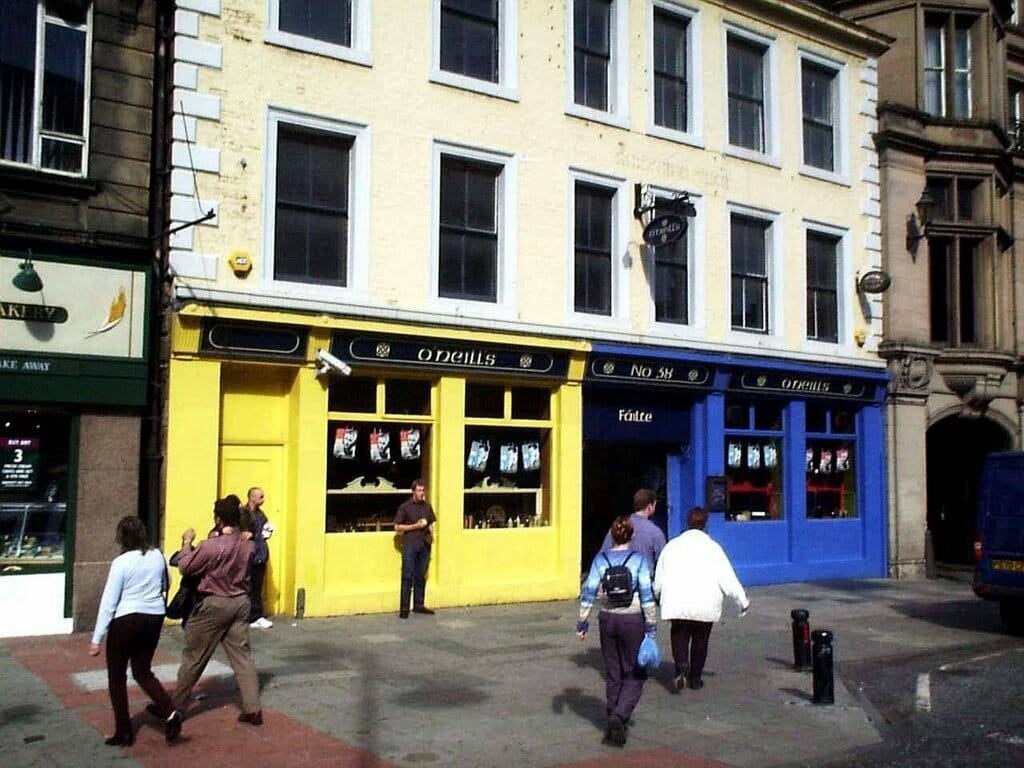 And a very early picture of the pub when it was separated as The Victoria Hotel and The Comet Hotel: 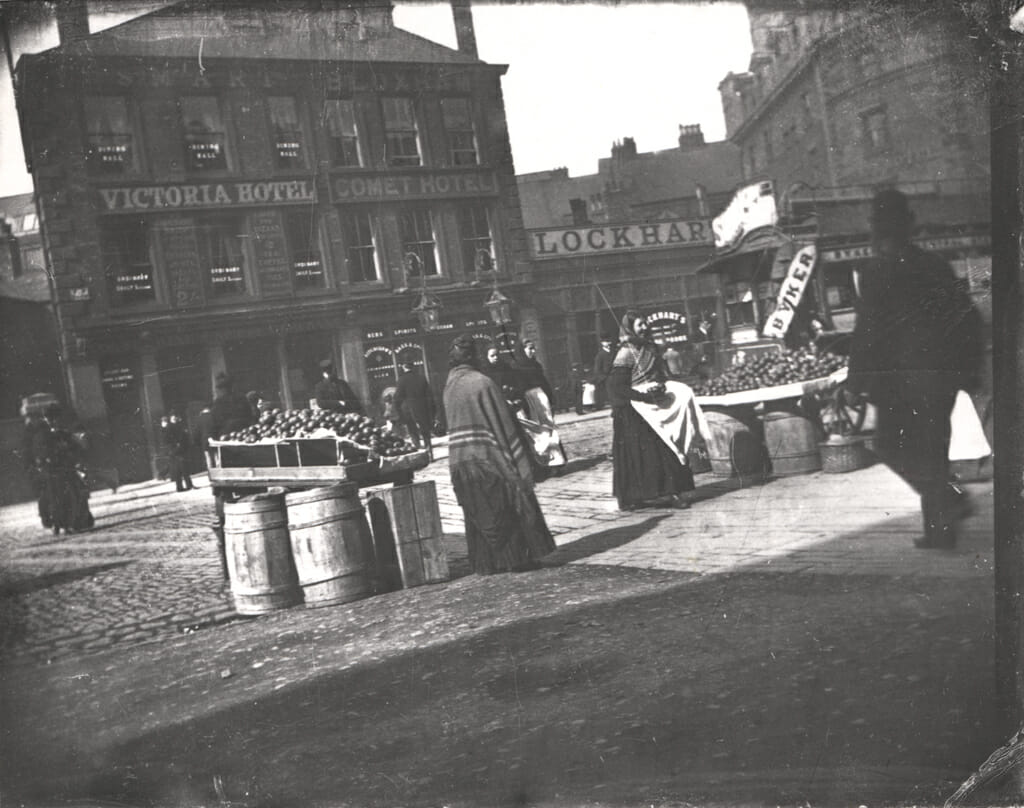 If you do venture inside, there is a small installation dedicated to Get Carter on the right-hand side of the pub (though spot the two obvious errors, as they refer to it as a 1972 film for some reason and it clearly wasn’t the pub they walked into on arrival – see ‘Arriving in Newcastle’):