Previous: Half Moon Pub (The Vic & Comet) – Next: Dryderdale Hall

Where Carter goes to meet Albert Swift but ends up bumping into Eric Paice. Clearly filmed on a very wet day, it’s obvious that from the scenes a lot of the public didn’t know that filming was going on around them. The tension between Carter and Paice is evident and superbly acted. The racecourse has remained very similar to its 1970s setup, but in 2015 started a complete renovation, including bringing in an all-weather track. 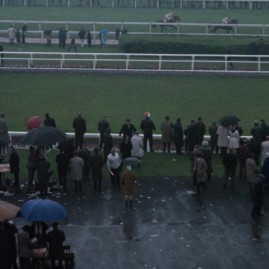 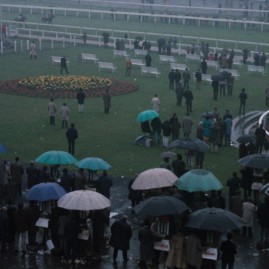 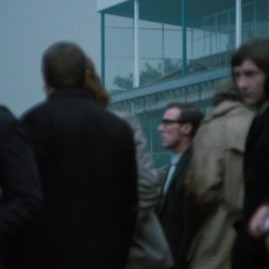 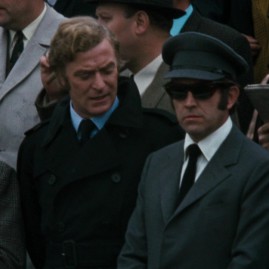 Previous: Half Moon Pub (The Vic & Comet) – Next: Dryderdale Hall