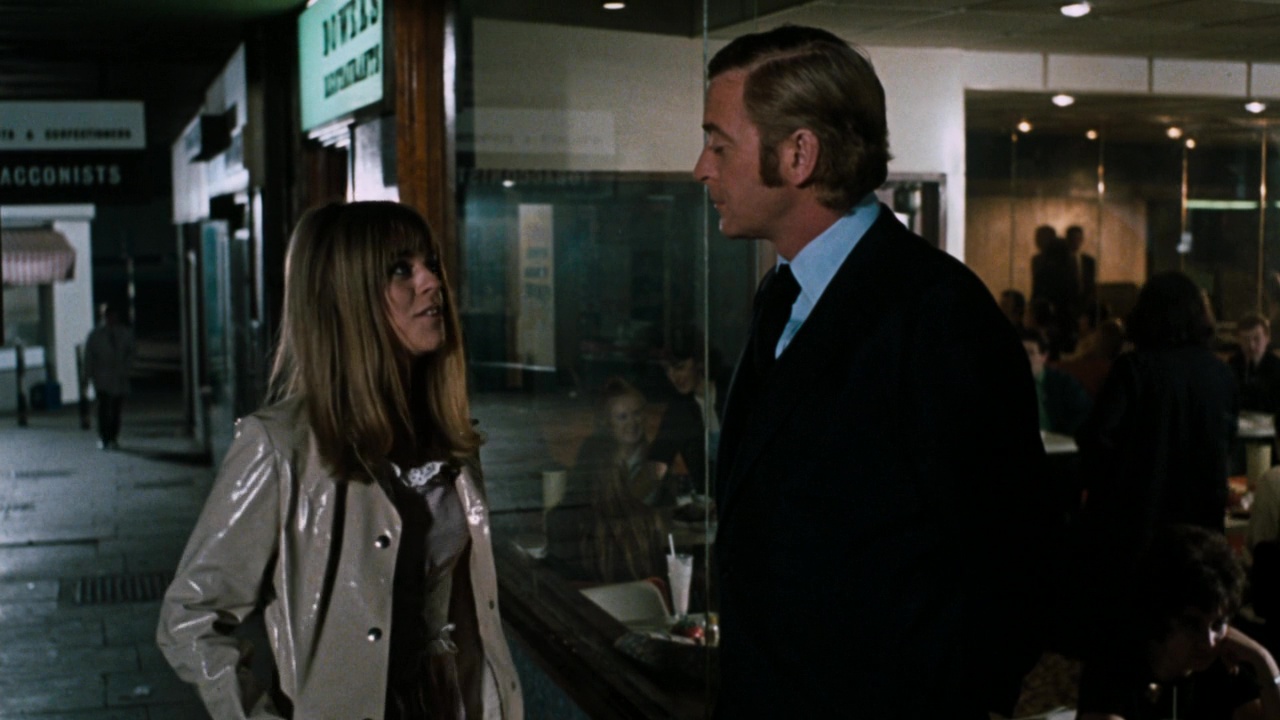 Carter meets Doreen at Bower’s Cafe in Pink Lane. The cafe is situated just around the corner from The Vic and Comet pub, and directly opposite the station. Carter pays off Doreen, knowing this may be the last time he sees his daughter.

The cafe owner, Ron Bower, was paid £50 for the four hours filming outside of his establishment.1 Local people were used as paid extras. The cafe is now the back entrance to a bar called Gotham Town. 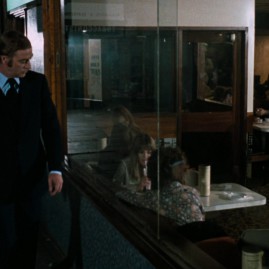 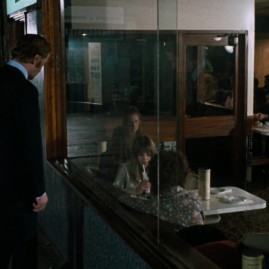 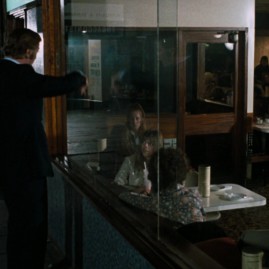 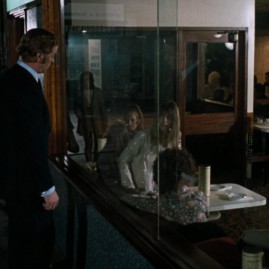 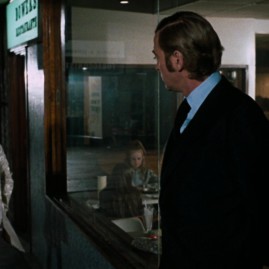 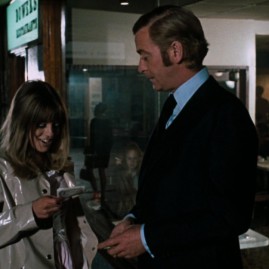