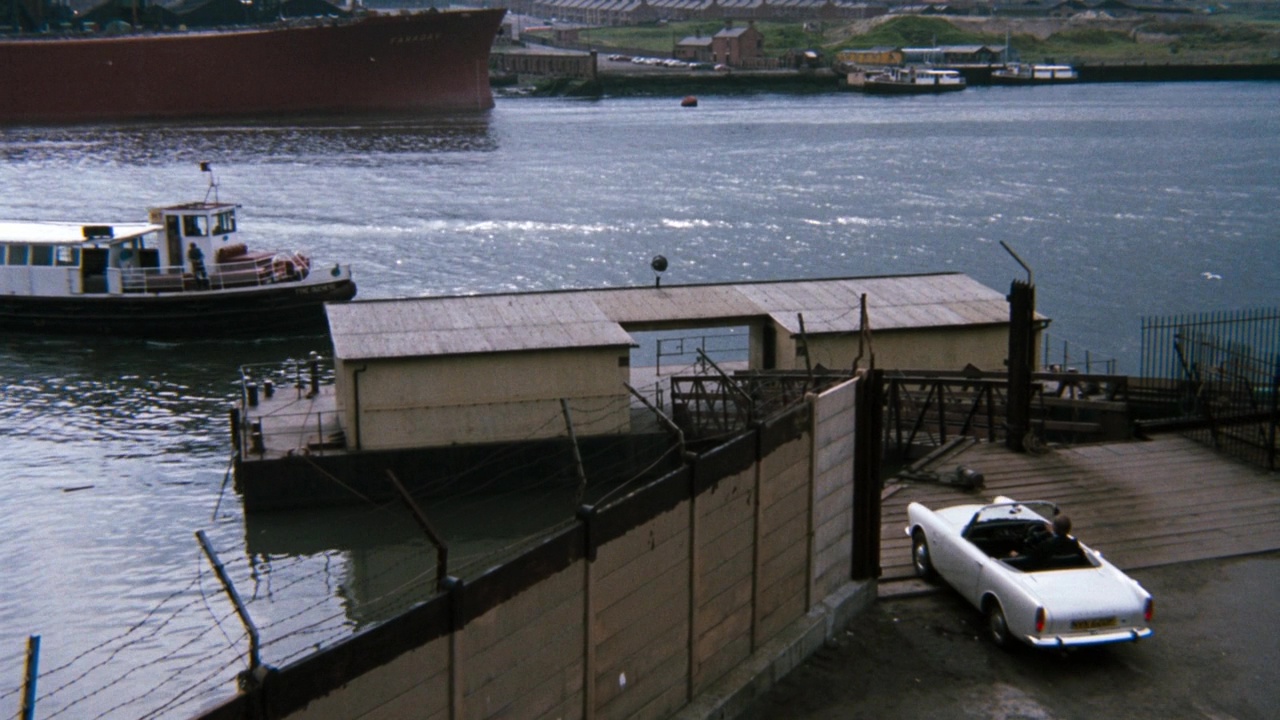 If you’re not a local you may not know that pre-1980s the quickest and easiest way to get south side of the Tyne was crossing it by passenger ferry – hence a very regular ferry used to run across between Wallsend (north of the river) and Hebburn (south of the river).

The geographical accurateness here is superb and helps tell the story – the whole few scenes are what someone would actually do if they were doing it themselves.

To give you a bit more detail on that ferry crossing we turn to a great thread on the ships nostalgia forums:1

The ferry service was operated by The Mid Tyne Ferry Co Ltd. The shareholders were the shipyards and major engineering works in the vicinity. The company operated two services from the Hebburn landing stage. One service went directly across the river to Wallsend and one up river to Walker. The Wallsend landing stage was at the end of a wide road between Swan Hunter’s main Wallsend shipyard and their Dry Dock Company’s premises. This provided an adequate car parking area, but it was about a mile from any public transport. There were three ferries – Tyne Duchess; Tyne Princess and Tyne Queen. All built just after WW2. The youngest, Tyne Queen was delivered in 1949.

Visiting in 2016 it’s clear that the Wallsend ferry area is undergoing a lot of renovation. It was being cleared by numerous diggers, no doubt for further industrial buildings to be built. Any remnants of how it used to look have been wiped out with this work. The Hebburn side has gone residential, with some new builds in place of the entry road to the south side landing. 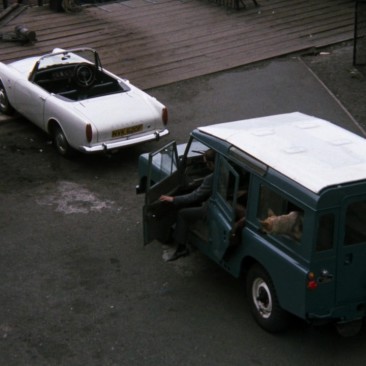 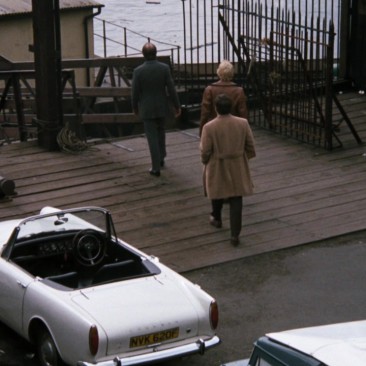 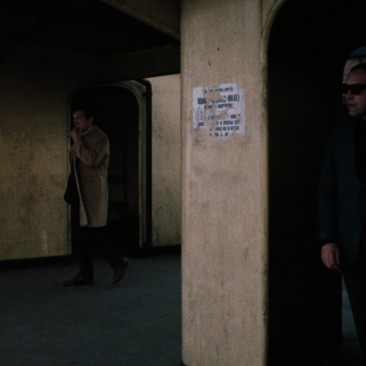 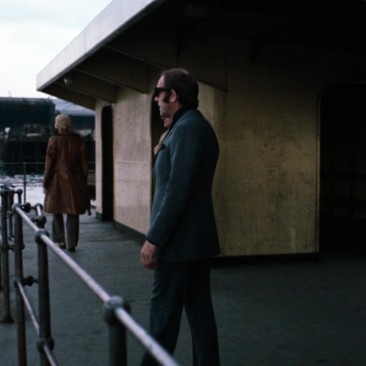 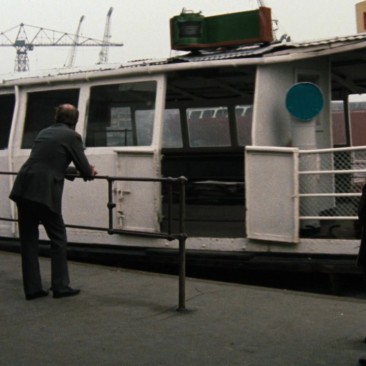 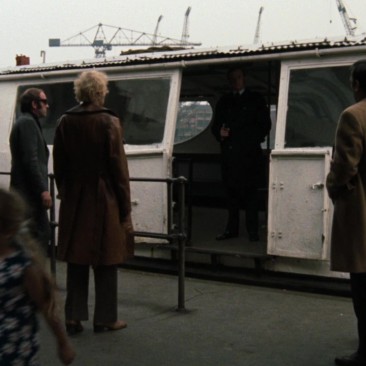 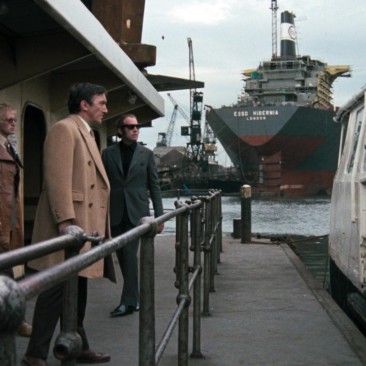 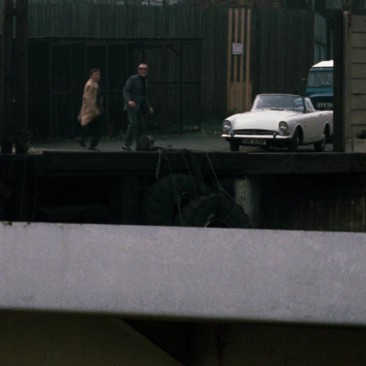 This is taken from the Hebburn landing car park area, looking at the Wallsend ferry landing, right in the centre of the picture. You can see the end wall just caught in the right of this picture in the main ‘Then’ pic, at the top of the picture.