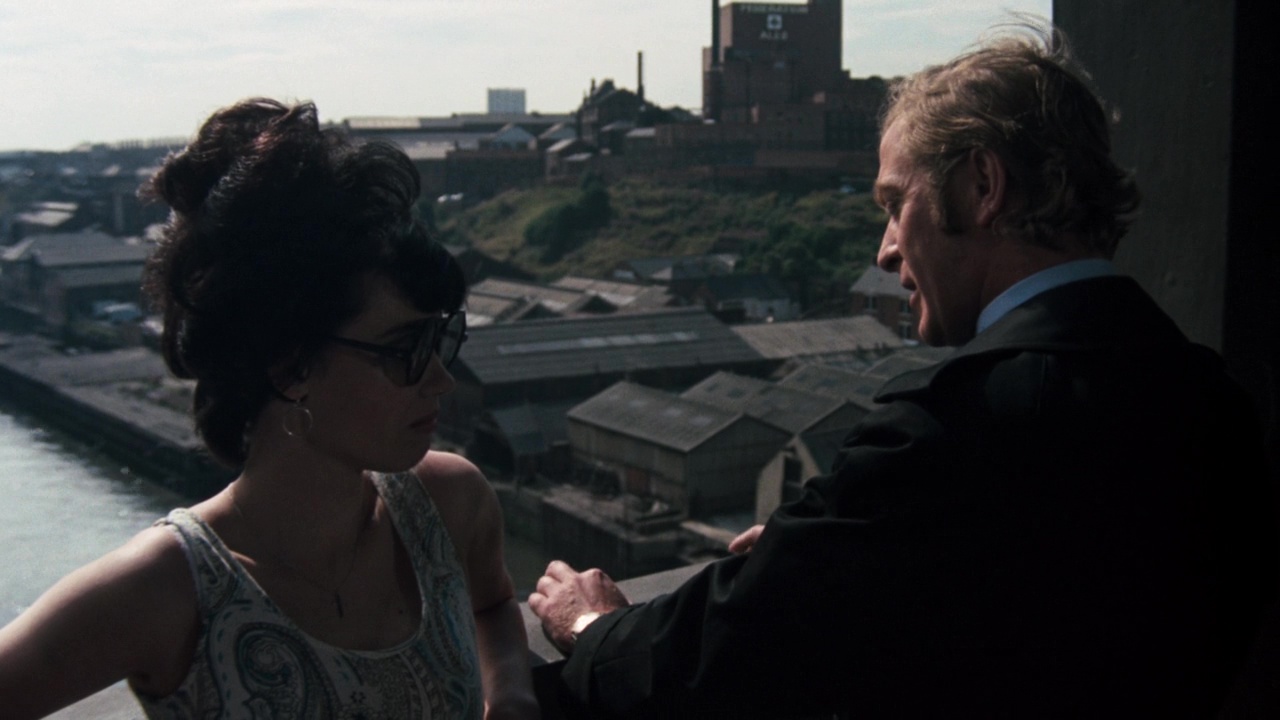 Carter heads back to the city centre for a meet up with Margaret. He parks by the Quayside (which allows him to pick up his car from there later in the film) and meets Margaret on the northern side of the High Level Bridge (or the Iron Bridge, as it’s referred to in the film). Margaret has tipped this meeting off to Con and Peter who are searching for Carter and they turn up in their car (still minus the door). This initiates the foot chase which we cover next.

The High Level Bridge is a road and railway bridge spanning the River Tyne between Newcastle upon Tyne and Gateshead. It was designed by Robert Stephenson to form a rail link towards Scotland for the developing English railway network; a carriageway for road vehicles and pedestrians was incorporated to generate additional revenue. The main structural elements are tied cast iron arches. It was opened in 1849 and inaugurated by Queen Victoria. Notwithstanding the considerable increase in the weight of railway vehicles since it was designed, it continues to carry rail traffic, although the King Edward bridge nearby was opened in 1902 to ease congestion. The roadway is also still in use, although with a weight restriction. It is a grade I listed structure.1

We get some great shots here of the Newcastle skyline and the damp and cramped conditions on the bridge add a lot to the scene. The slight curve to the bridge also adds to its eerie feeling. The bridge has been left to decay somewhat in recent years – it’s not a particularly pleasant walk through it despite the spectacular views. 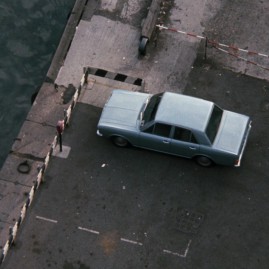 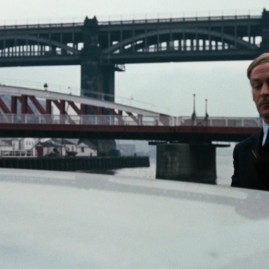 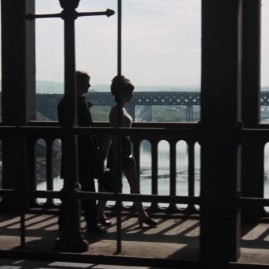 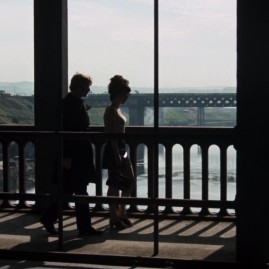 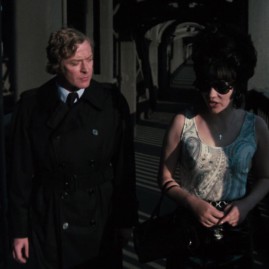 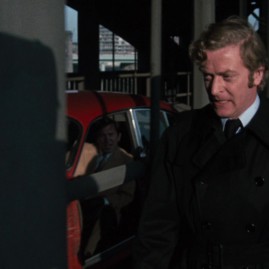 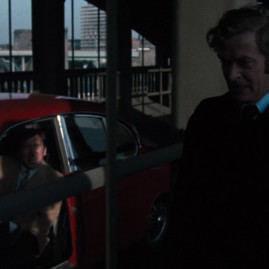 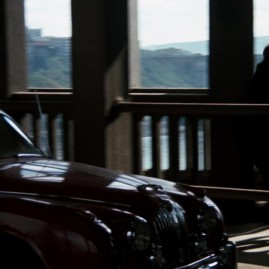 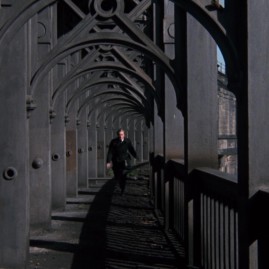 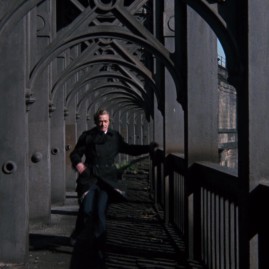 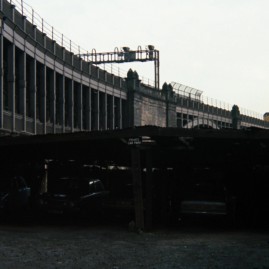 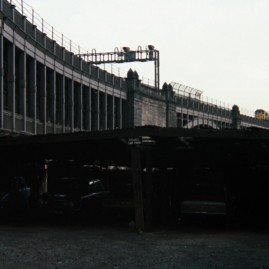 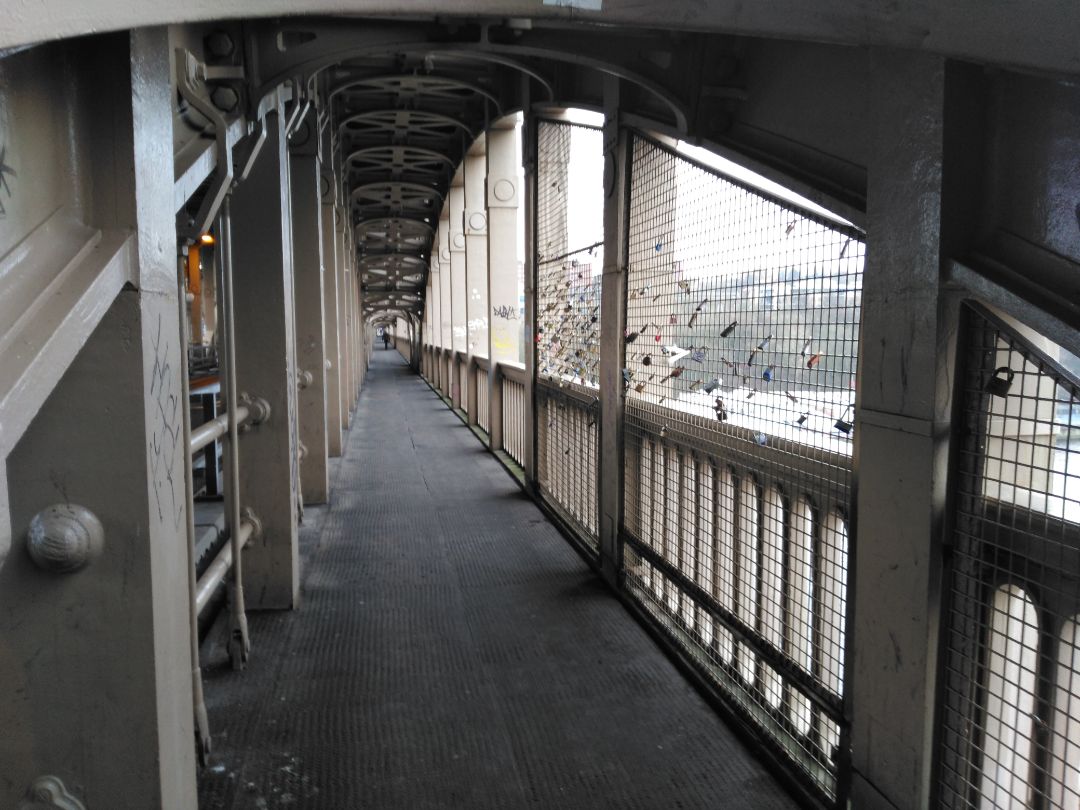 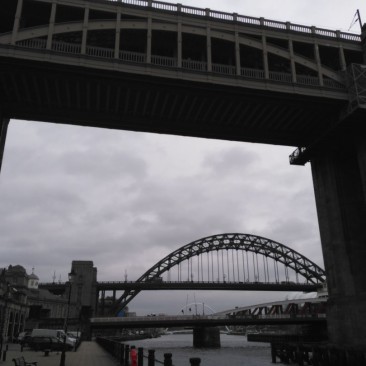 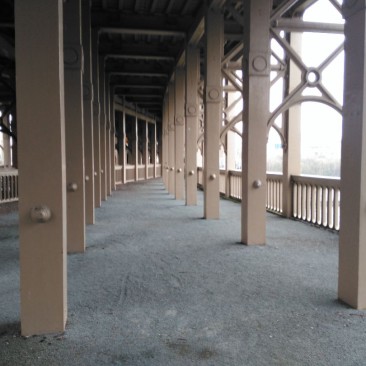 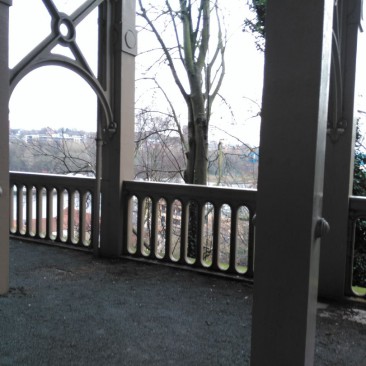 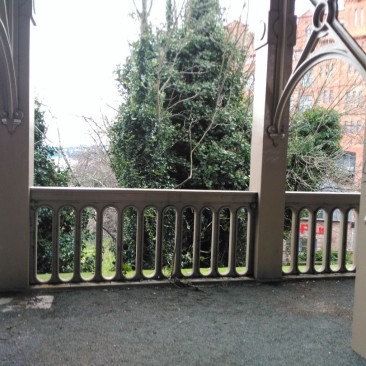 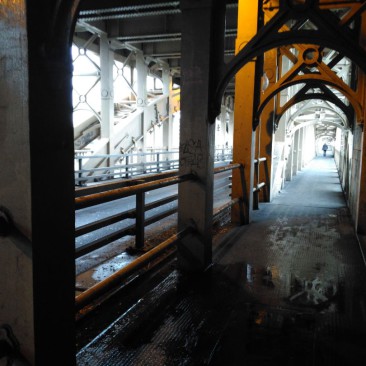 The bridge is now closed to most traffic, with only buses allowed, one way, in a north to south direction. Keep your eyes out for the hundreds of ‘lovers locks’ attached to the railings.