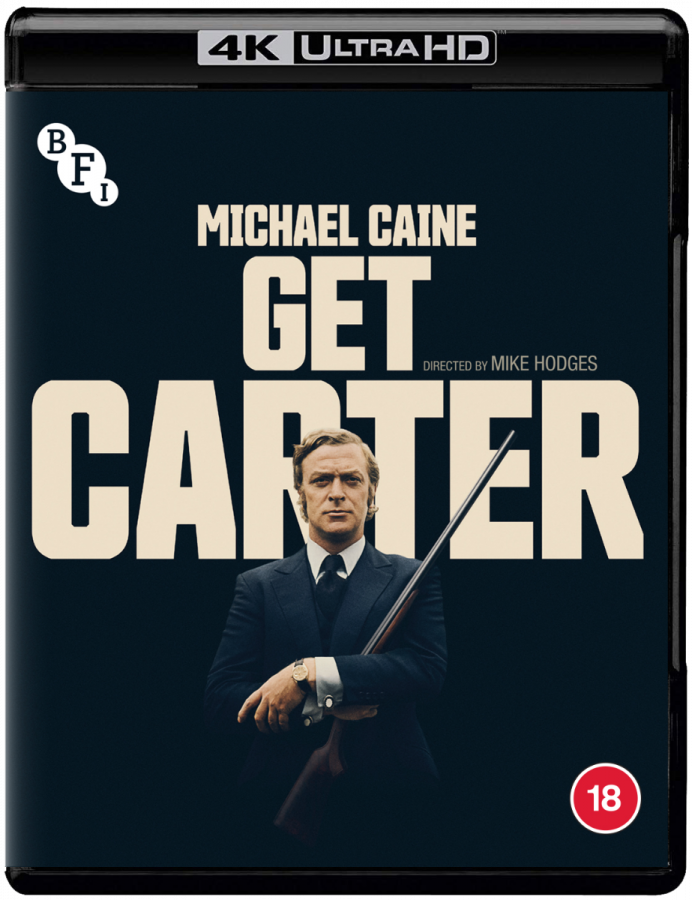 BFI have recently announced the details of the new 4K release of Get Carter. And it looks set to be a fantastic one. Plenty of new extras which we haven’t seen on a Get Carter release before.

Michael Caine is Jack Carter, the London gangland enforcer who returns to his hometown of Newcastle to avenge his brother’s death. Rarely has the criminal underworld been so realistically portrayed as in this 1971 masterpiece. Shot on location, resulting in a devastatingly authentic snapshot of life in the north east of England in the late-industrial period, Get Carter remains arguably the grittiest and greatest of all British crime films.

Newly restored in 4K from the original camera negative by the BFI, and approved by director Mike Hodges, Get Carter is presented here as a new 4K UHD, along with a Blu-ray disc featuring new and archive extras. 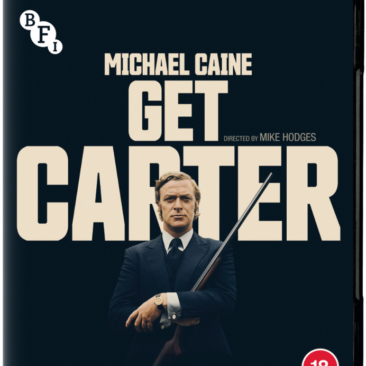 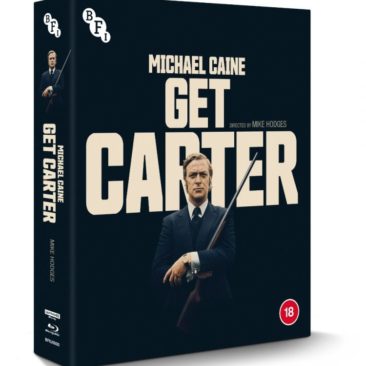 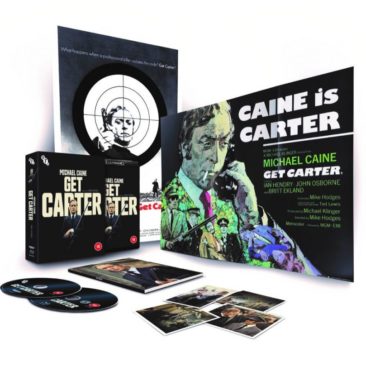 Available to pre order now at the BFI shop.