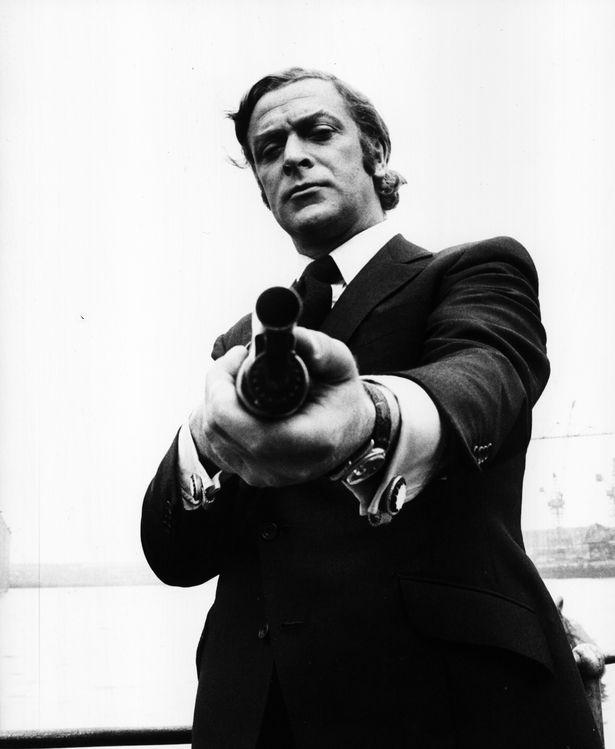 A huge milestone for the film as this week marks 50 years since Get Carter was released to the British public all that time ago in 1971.

The film initially held a Newcastle premiere on the 7th March 1971 where unfortunatley Michael Caine wasn’t able to be present, although he did film a small introduction to be shown before the film:

Another premiere followed some days later in London on the 11th March and the film was finally open to all on 12th March when it was released under General Release across the UK. As was the way at the time, not all cinemas got the film at the same time and it took a number of weeks until the film had made it’s way back up north to the cinemas in Newcastle and beyond.

Interestingly, the very first premiere was held on the 3rd February all the way over in Los Angeles, an idea seemingly cooked up by MGM to try and generate interest to a Stateside audience. How well that worked is unclear, as the film never really took off there, especially on the West Coast – it was said to have had some interest in New York City at the time in selected art house style cinemas, but it was far from the global smash hit that MGM were possibly aiming for.

The interest in Get Carter was initially strong, as detailed by Steve Chibnall in ‘A British Film Guide’:

In contrast to some of the mythology that surrounds the film, however, its box-office takings were very respectable. In the first week of its two-month London run, Get Carter broke the house record at ABC2, Shaftesbury Avenue (£8,188), and continued to do better business than Up Pompeii, which was showing in the larger ABC1. When moved to the ABC cinemas in the Edgware and Fulham Roads, it ‘opened strongly’, in spite of strong competition from Death in Venice, When Eight Bells Toll and The Music Lovers. On general release in the north of England in May, it enjoyed a ‘very strong first week’, before falling victim to an unseasonal heatwave that decimated cinema attendance. In the south of England, the film had ‘a highly satisfactory two-week run’. Interestingly, although Get Carter’s downbeat and unsentimental tone is now thought to express the mood of its times, the mass cinema audience preferred Love Story, which remained the most popular film in Britain throughout Get Carter’s run.

After being lost to a public audience throughout the majority of the 70s, 80s and 90s it’s eventual recognition and re-release in the late 1990s firmly cemented it’s status as a modern classic. Thankfully, even 50 years on, both Mike Hodges and Michael Caine are still around to tell their story of the film and hopfully both are raising a glass this week to a film which has truly stood the test of time.

Here’s to another 50 years!